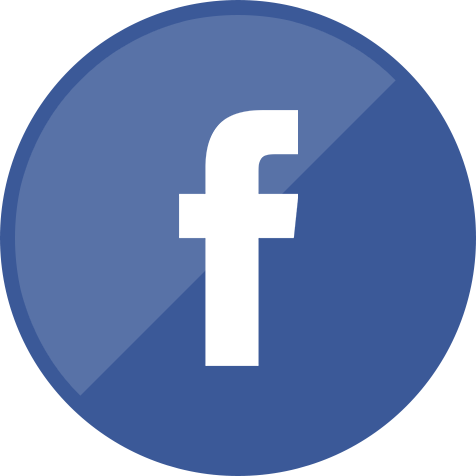 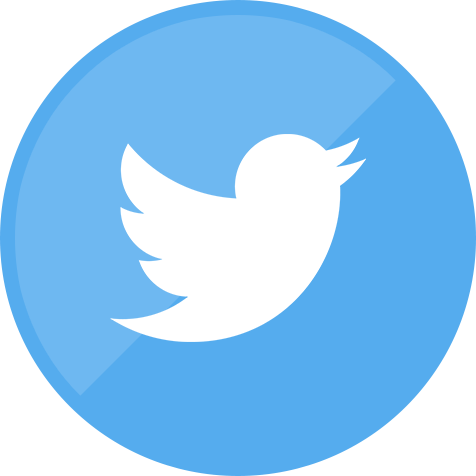 The following are the major functions being carried out by the U.P. Pollution Control Board in exercise of the duties conferred on it under the Water Act, 1974; Water cess Act, 1977; Air Act, 1981; and Environment Protection Act, 1986.

Powered by
Hello
Can we help you?